A congenital disorder of movement, muscle tone, or posture.

Damage to the brain from interruption of its blood supply.

A progressive disease that destroys memory and other important mental functions.

A disease in which the immune system eats away at the protective covering of nerves.

A disorder of the central nervous system that affects movement, often including tremors. 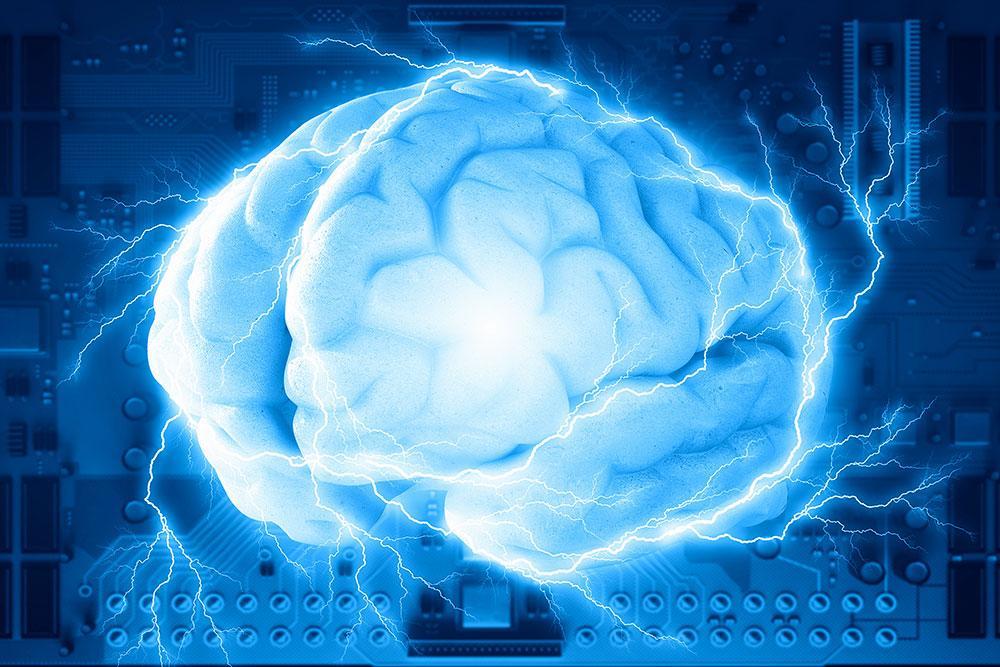